After a few years of volunteer organizing DevOpsDays Boston and other local tech events, I found that there were some things I wanted to work out personally in other sandboxes, but still drive myself to “provide more value than I consume”. Specifically, I want to put my money where my mouth is regarding under-representation and white privilege in the tech industry. So I did, with a lot of help from others.

This year I can report that $21,000 from DevOpsDays Boston and around $17,000 from o11yfest have been donated to a combination of Resilient Coders, KodeConnect, YearUp, Black Girls CODE, Stop AAPI Hate, COVID Relief Fund for India, and Trans Lifeline. Some in combined effort, some with heavy personal effort, but every dollar here bears the organizing groups’ willingness and effort to go above and beyond.

How Did We Arrive Here?

If I were to retroactively reconstruct my general thinking, it has been:

Ultimately, after countless organizing and board meetings, policy discussions, delayed emails, and other legitimate but frustratingly complex dialogs, I realized that I could run outside experiments myself, find what works and what doesn’t there, and then synthesize that back in to the bigger groups I work with.

Why Money, Isn’t That Just Another Tech Bro Handout?

In short, I’m learning and taking responsibility for what I can and should do to enable and accelerate others to help change the equations. It’s more than I can say for some, but still never enough for the size of what I feel.

In 2019 (remember the days of old), some of the ‘best thinking’ in the group was to offer free ‘under-represented’ tickets. This never sat well with me, though as one of the group willing to try things, I did my part to visit various meetups and asked the organizers if/how it would be possible to encourage people to take them. We had tracking by code so we know that even after many of the 50 tickets were given out locally, this didn’t really compel people to come to some local tech event. And not to mention, this was putting organizers in a place of power over ‘who to give them to’, how ‘under-represented’ do you have to be to deserve one, etc. Blech. That model was firmly in ‘handout’ territory and disappeared quickly.

Then COVID crashed the world and 2020’s event went virtual, which actually freed us up to offer tickets at a sliding scale, including a free option. The fear from others was that we would get people who would have otherwise paid getting free tickets instead. This was exacerbated by using Hopin, a ticketing + virtual event platform, which at that time (and since last I checked in May 2021) had no way to set defaults and sort order on how different ticket types appeared for people. Either way, the tech world was only starting to realize at that time that all events would be virtual indefinitely. So though it wasn’t perfect, 2020 ticketing aired on the side of inclusive (defaulting to ‘free’), and no one had to get in the middle of ‘who deserves a free ticket’, which itself was a huge improvement.

So fast forward from ‘free tickets’ to directly generating $17,000 for important causes, no, this money isn’t a handout. I consider it the first repeatable model for what reparations and preparations are due other folks and communities, more than I can personally afford any other way. And in some small way, it’s my own way of dealing with guilt and the need for rightly-human recompense about things like this: 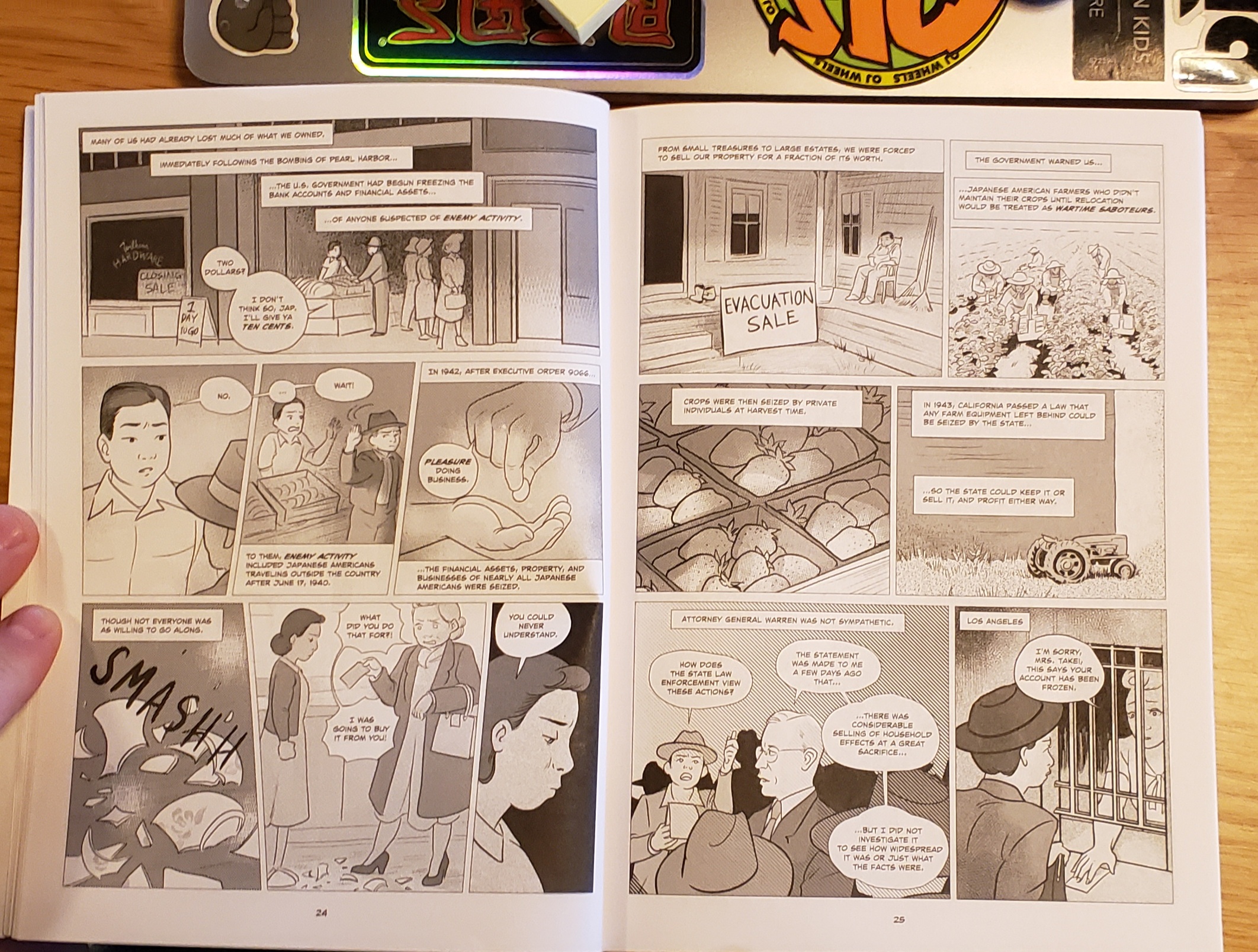 Also, two of the three good causes have already reached back out to us to personally thank us AND to figure out how we can collaborate together in 2022! This is already part of my charter as part of the Boston DevOps Network board who underwrites the DevOpsDays Boston event, and I’m excited to develop this interest into action and tangible positive impact moving forward.

The Breakdown: How Did This Work?

Conferences, virtual or otherwise, require capital to start and complete. Vendors in a virtual conference are online platforms (like Restream, Ti.to Ticketing, Vito.Community, Live Captioning persons, Otter.ai for alternative Transcripts, Zoom Pro for breakouts, etc.) and logistics (like A/V, Graphic Recording, creatives artistry, swag/distribution, MoneyOps/AR/AP). This stuff costs real money. I was able to do it with about $15k all told. At times I had to shift personal money into my LLC account as CapEx to cover one or two things before receiving sponsor money. I only ever wanted to break even, and mostly focus on how to turn interest (attendee tickets and sponsorship overflow) directly into donations to good causes.

So that’s why (at least for virtual o11yfest), I only needed three ‘premiere sponsors’ (total $21k). Then I can encourage attendees as much as possible from their hearts to donate, with a default of $30, but also provide a free ticket option to include those that really couldn’t afford it otherwise. The rest of the tech companies who inquired about sponsorship after the premiere spots were gone, I was able to encourage to ‘go directly donate a minimum of $2k to one of these good causes, just forward me the email proof of donation, and you get gold level perks’. Five startups took me up on this, an easy way to attach their names and logos to a community-driven event, generating a total of $10k in donations (which I didn’t have to accounts-receivable for, less to do and get fees taken from). Finally, more than 2/3rds of the attendees opted to donate something, many the default of $30 or more per ticket, totaling about ~$5,400 in net ticket sales (minus the platform percentage) which was all by definition earmarked for donations.

A lot, surprisingly, and many because of the group perspective, group effort, and virtuous individuals.

What Didn’t Work As Well

Oh there were so many things, but here are the ones worth sharing:

The Final Distribution and Tallies

A special thanks to Liz Fong-Jones who was my co-chair of o11yfest, notwithstanding all the other things she had to do this summer. Gracious, patient, concise, and hella-connected. Thank you for your meaningful guidance and support!

Michael Thomas Clark, another volunteer core organizer from DevOpsDays Boston, was my financial email “plus ones” person, and a regular at our organizing weekly check-ins. Kind of my conspirator on the donations thing, we are of the same spirit that serious donation strategy should be part of the ethics of every tech event, at least the ones we’re volunteering with.

Kate Ruh, who helped with DevSecOps Days on a whim, and then totally came through and is now one of the DevOpsDays Boston organizers! So insightful, effective, efficient, and generative.

Amelia Mango, for the second year in a row, prompted me to get off my ass and do something! Not only a proven good actor in the OTel and API spaces around intelligent marketing, she also helped a lot with ideation, logistics and just keeping the ball rolling on tactical work as bigger general management things started to take all my time up. Always interested in working with Amelia about, well, anything.

Ruth Lennon, a wise and fearless leader in the standards and higher ed technology space. Ruth was co-chair of DevSecOps Days Boston, which generated ~$2,672 in donations as a first-year virtual conference. Her insight and guidance on topics and presentations for this event was instrumental to putting on a top-quality event.

It Really Takes a Village

Again, none of this would have happened without a lot of peoples’ concerted efforts, off-hours and completely volunteer. If you’re interested in helping with these events or even just becoming part of the Boston DevOps or o11yfest communities, please reach out to me via LinkedIn and let’s chat!